Below you will find a few of the aircraft built and/or owned by our members and past members. There are hundreds of different kits, plans and patterns available to anyone wanting to build their own aircraft.

Just Aircraft Highlander
Builder/Owner: Dan Oldridge
Started: 2011
Completed: 2014
As a retired firefighter, I wanted something to reflect my life and decided to paint and stripe my plane like a fire truck. The Highlander is a very capable short takeoff and landing plane (STOL) designed to handle the rugged back country strips and off airport landings. I just finished building a set of amphibious floats for even more outdoor adventures and included a photo below. 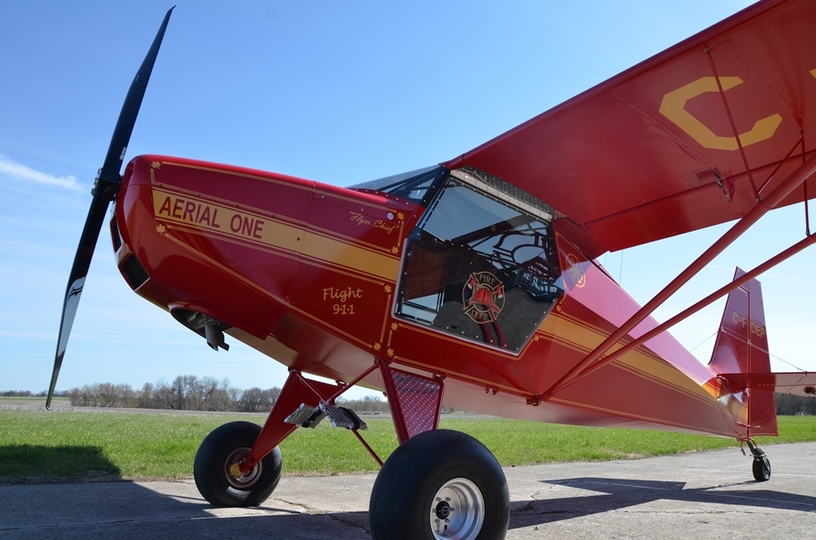 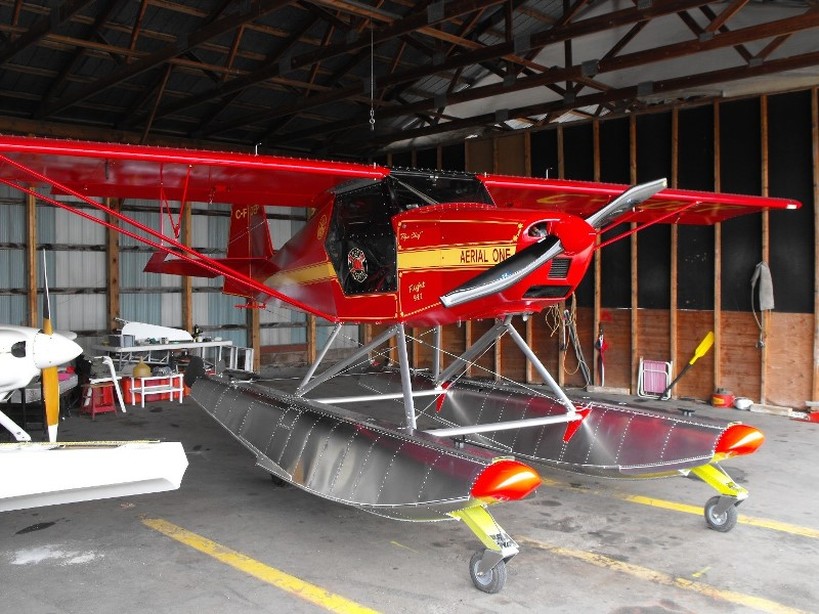 Hi-Max
Builder/Owner: Mike Thorp
Started: ?
Completed: ?
This is an excellent example of a basic single place homebuilt on a budget. Mike built this plane two decades ago and has flown it for many hours on both wheels and floats, but has recently converted it to a folding wing design. 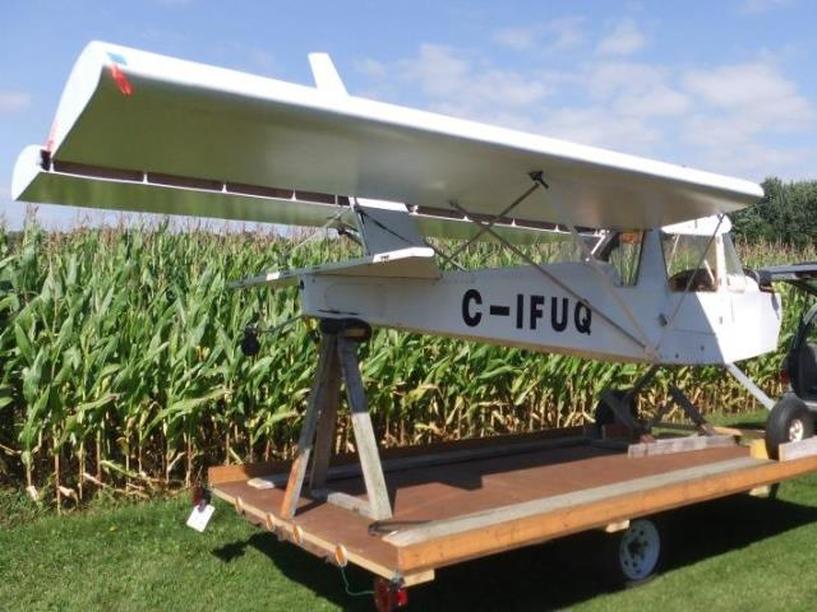 Kitfox
Owner: Gary Walsh
Started: N/A
Completed: N/A
Gary's Kitfox is on Aerocet amphibious floats in the summer and 22" tundra tires in the spring and fall. With 100 hp and an empty weight under 600 lb., this is one of the best STOL aircraft available. 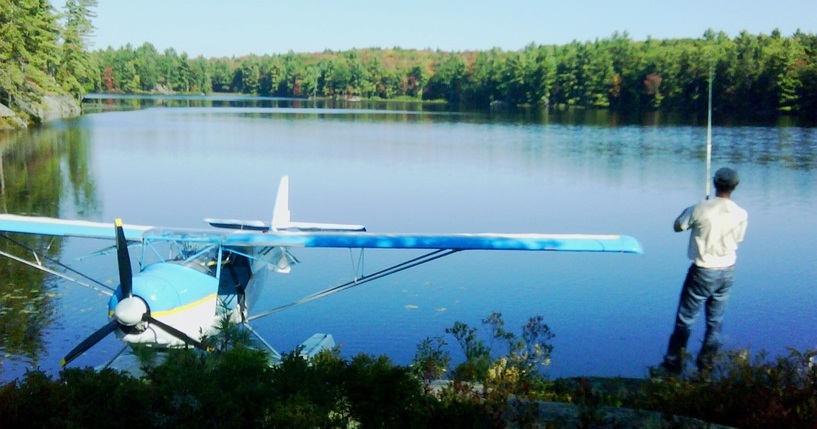 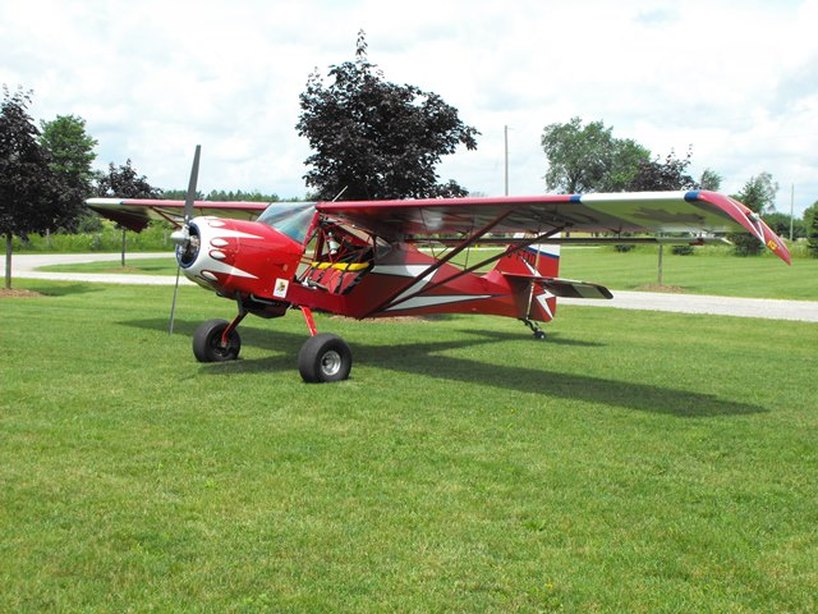 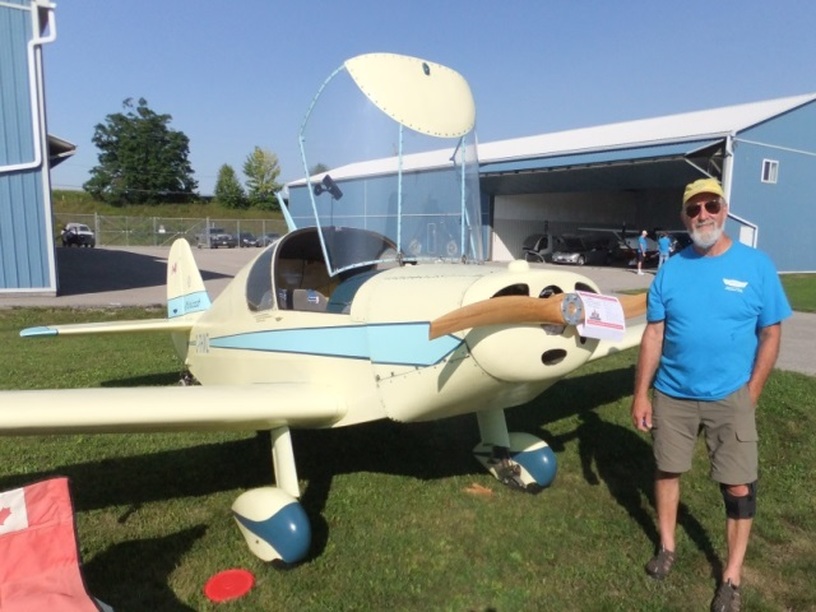 Progressive AeroDyne Searey
Owner: Lee Coulman
Started: N/A
Completed: 2002
Powered by a Rotax 912 ULS with an IVO Medium Propeller, Lee's Searey has almost 900 hours of both water and terra firma landings. This is a great plane for anyone looking for a seaplane that also operates well off of paved and grass airstrips. 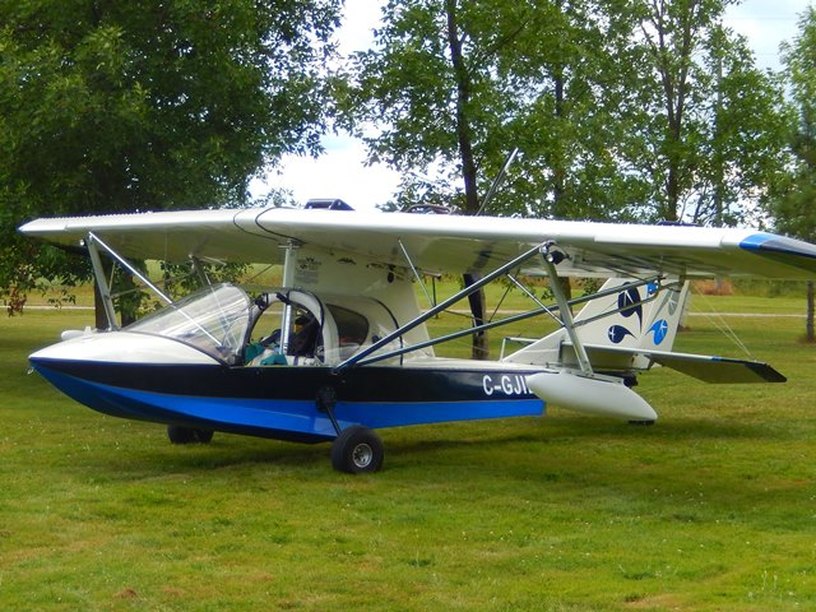 Vans RV 6
Builder/Owner: Stephen Gale
Started: 2008
Completed: 2014
Steve and Glen bought a partially completed kit in 2008 and bought parts over the next few years assembling them into a completed RV 6 that first flew in 2014. 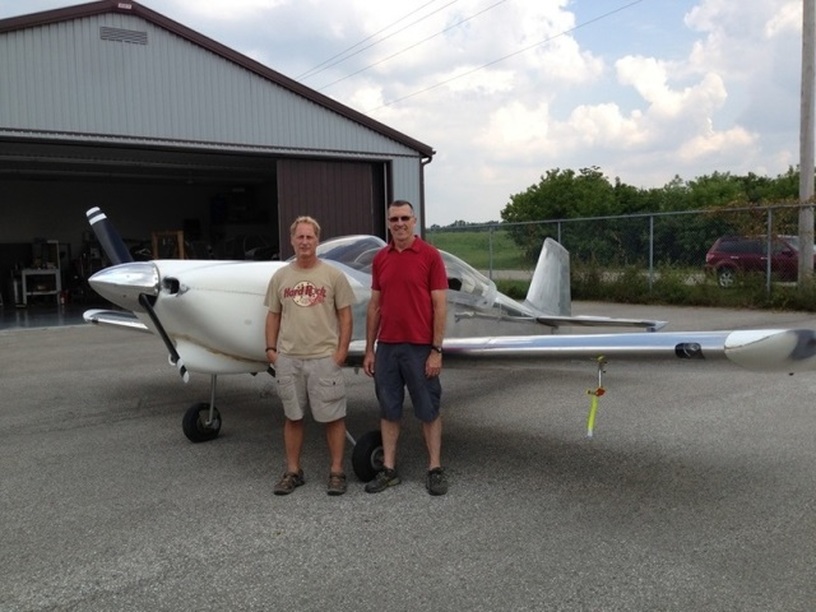 Now that it's painted, here's a photo at the CPR3 fly-in at Palmerston/Teviotdale, Ontario! 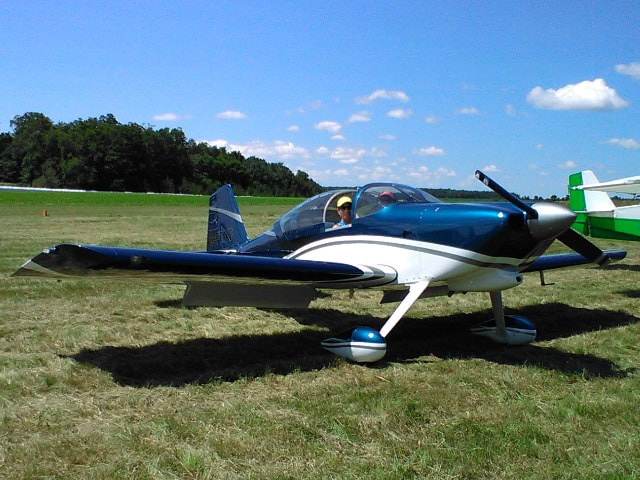 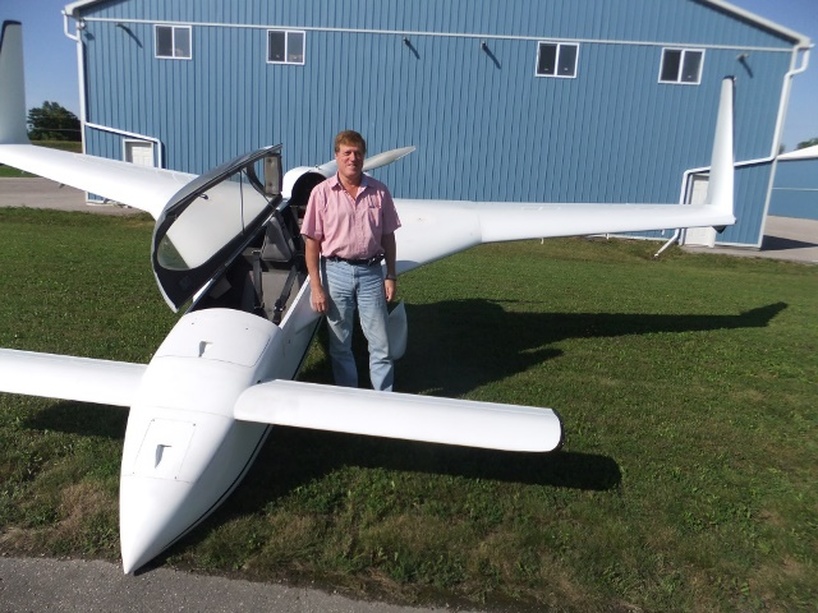 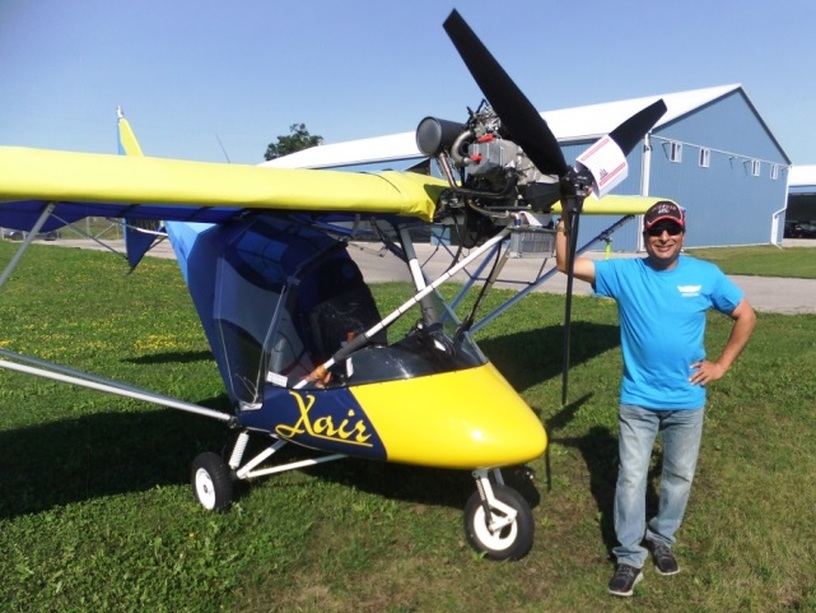 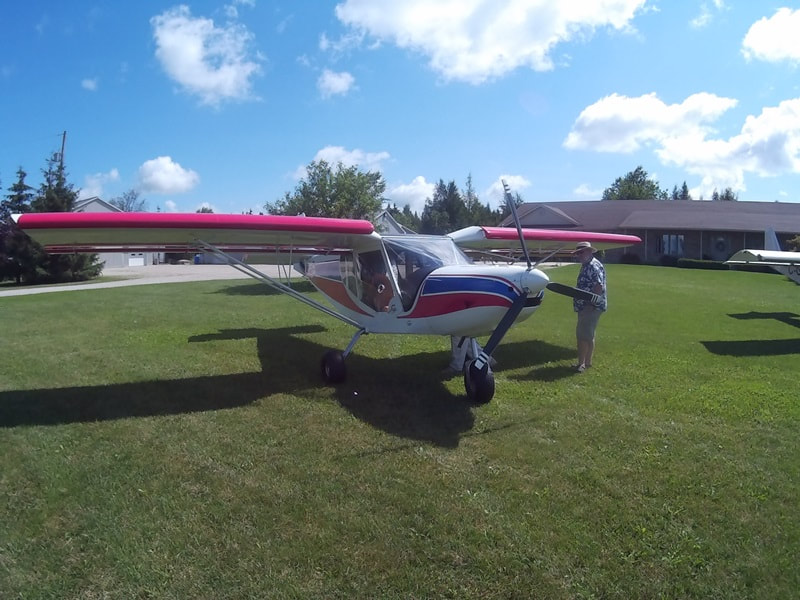 Zenith CH-750
Builders: Cam and David Wood
Started: November 2012
Completed: July 2014
Built as a father and son project, the CH750 was completed in less than 2 years and a final inspection done in July 2014.
Cam and David's Zenith sports a Rotax 912 engine and Dynon D180 avionics.
The CH750 performs well at their grass strip and is easy to fly. 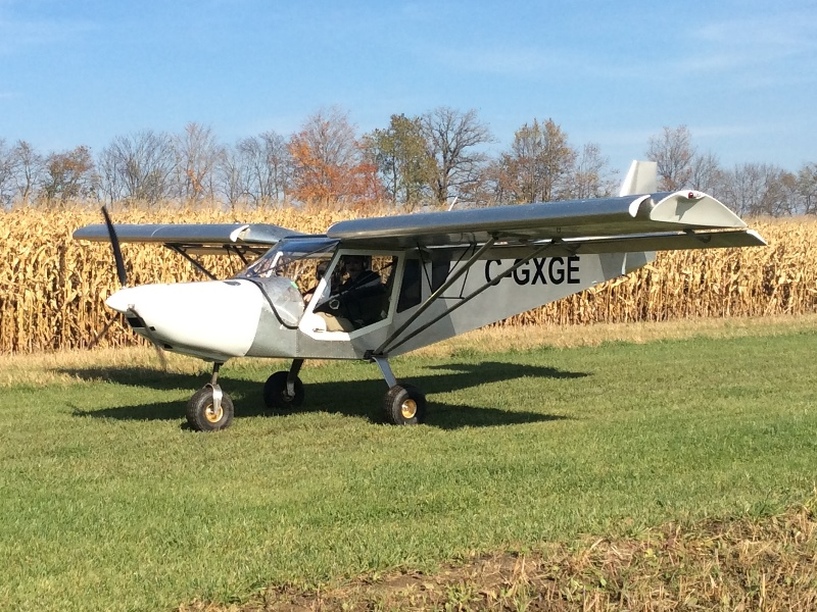 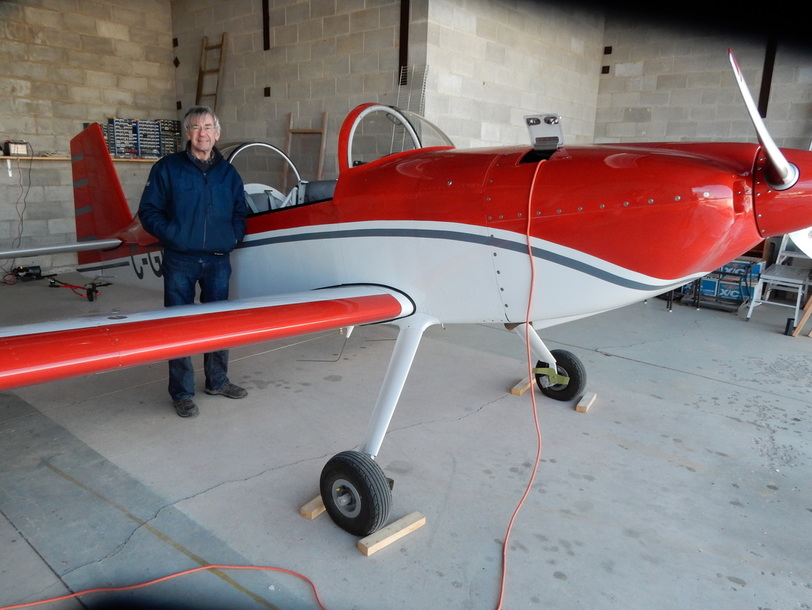 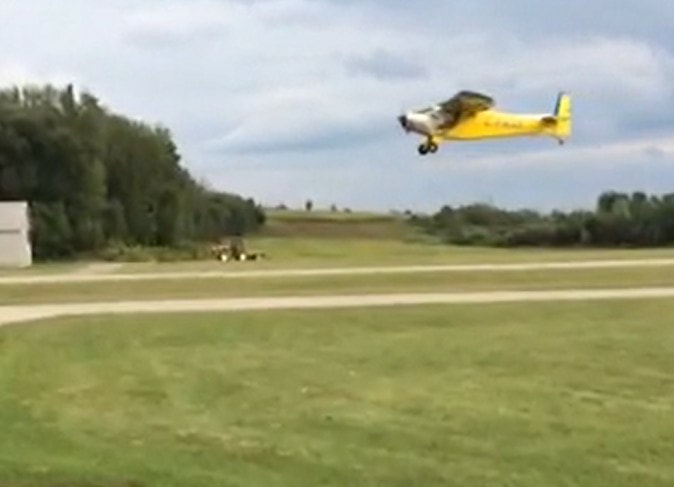 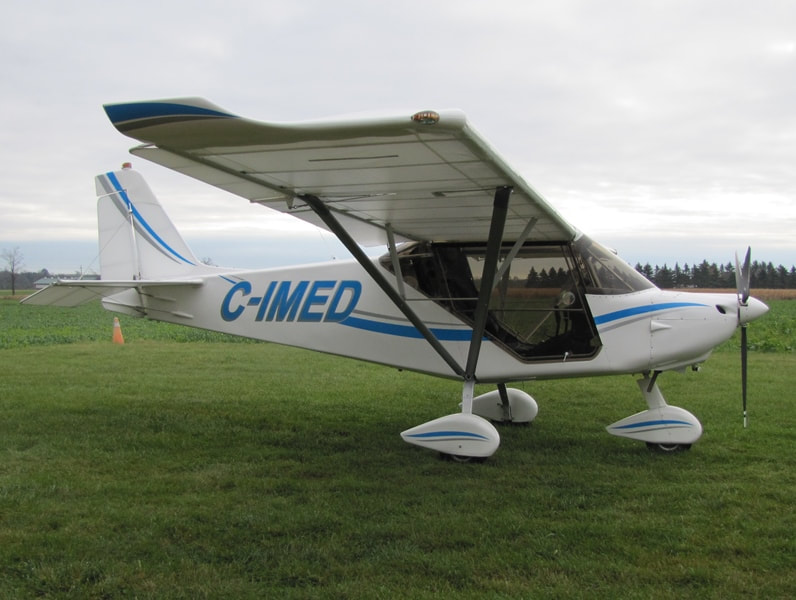